08.08.2014 - July 2014: Our students demonstrated the result of their software project about Swarm Intelligence with Kuka-YouBots, which was held together with IVS-EuK.

Here are a group picture and a video: 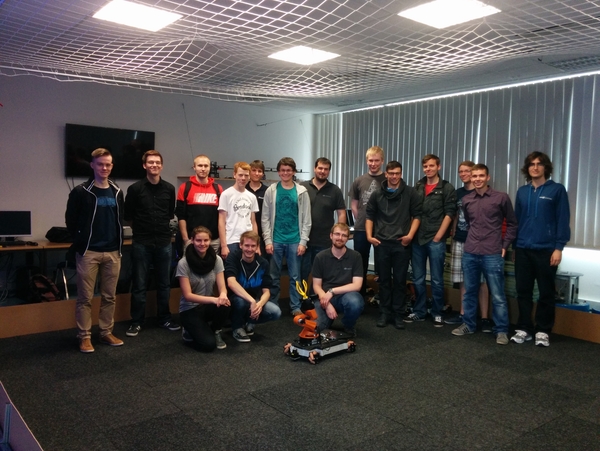 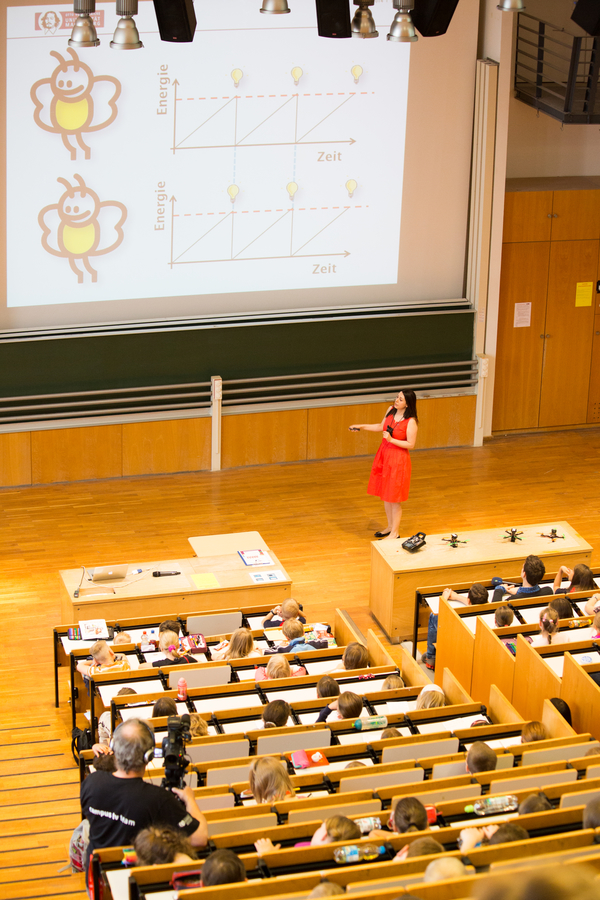 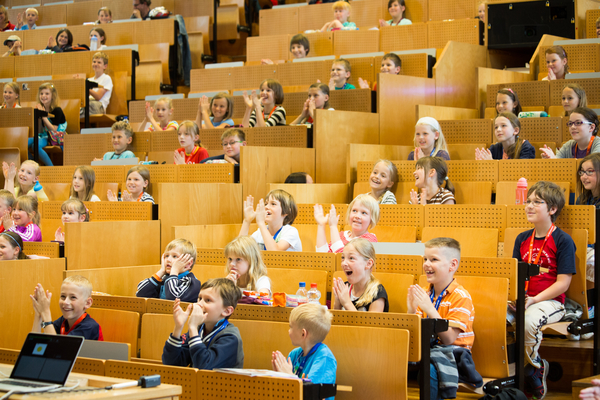 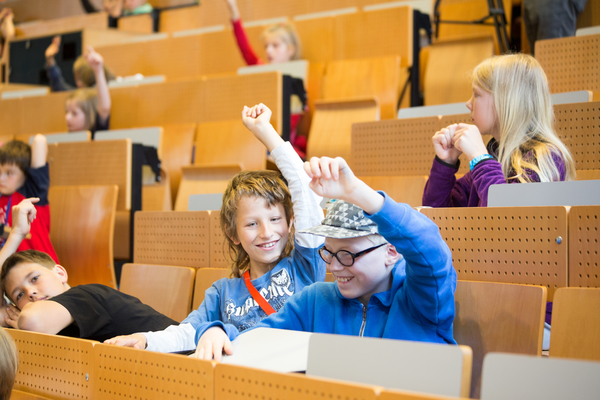 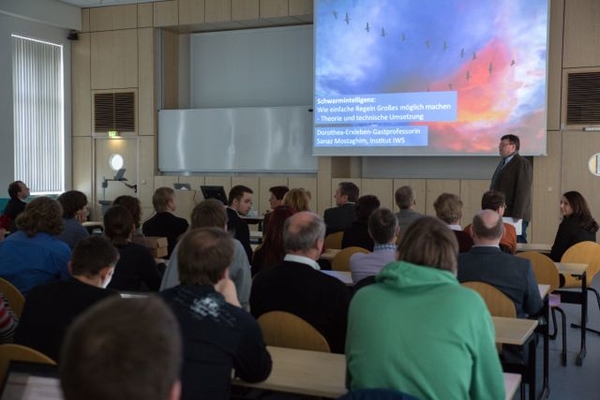 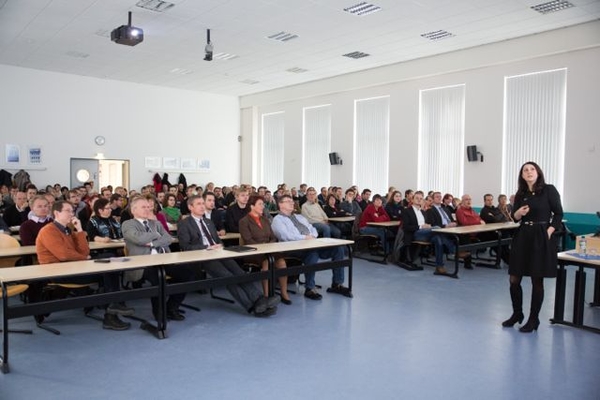 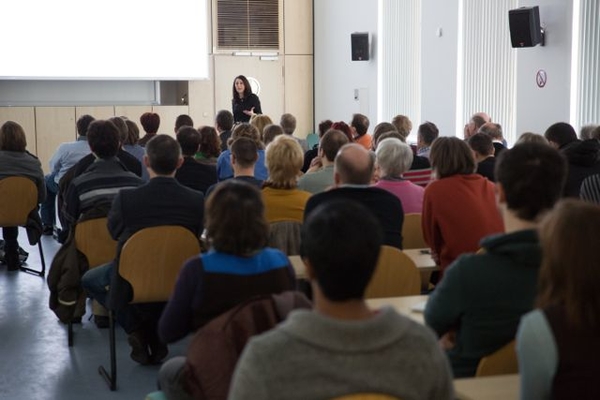